It was on the front page of The Maui News yesterday – “North Korea warfare threats - big bark, little bite.” As we gather here in Mākena this morning we are aware that we cannot remain oblivious to the events occurring around us that seem so far away.

While some of us may want to leave the world outside this place of worship, we know it is to that world we must return. How difficult it is for the earth to rejoice when nations find themselves at war or on the brink of war.

It seems that the recent joint exercise of the American and South Korean militaries last Thursday prompted the North Koreans to view the move as preparation for an invasion. In July, it will be 60 years since North Korea and China signed an armistice with the U.S. and the United Nations to bring an end to three years of fighting. A few weeks ago, North Korea unilaterally declared an end to the armistice. Four days ago it ceased all communication with South Korea.

Despite what the writer concludes is “the hastening drumbeat of warfare” – it is unlikely that North Korea would be able to sustain an all out war. (“N. Korea warfare threats, big bark, little bite”, The Maui News, Saturday, March 30, 2013, page A1) As encouraging as that may sound, it was far from reassuring to hear that Pyongyang was poised to launch attacks on Guam and Hawaiʻi as implausible as that may sound. 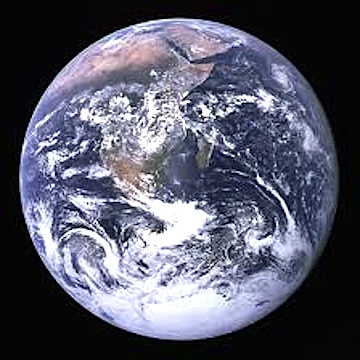 Whatever analysis politicians, military strategists and others may place before us, the message this Easter morning is about possibility and promise. It is possible for us, as a human family, to commit ourselves to the way of peace through simple, humble acts of compassion.

At the moment it may seem that Kim Jong Un, the Supreme Leader of North Korea, has the upper hand. He has called upon his generals and one million soldiers in the North Korean army to prepare for war. Centuries earlier Pontius Pilate, the Roman governor of Judea, presided at the trial of Jesus and gave the order for him to be crucified. When the religious leaders warned Pilate that the disciples might steal his body and then declare he had risen from the dead, Pilate called upon them to have their soldiers go and seal the tomb with a stone so no one could steal the body. 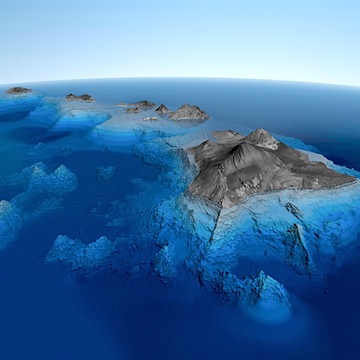 It was Mary Magdalene, Mary, Joanna and several other women who felt that awe and joy when they saw Jesus at the tomb. When the women went to tell the men what they had seen, their words seemed to them an idle tale. They did not believe them (Luke 24:11).

Three days ago Pope Francis broke with tradition and performed a ritual of foot washing on 12 inmates at a juvenile detention center, rather than in Rome’s grand St. John Lateran basilica, where in the past, 12 priests were chosen to represent Jesus’ disciples. Among the inmates, ages 14-21, were ten men and two women – some were Muslim, some were Roma.

Pope Francis washed and kissed their feet including both women, one of whom was a Muslim, in the ritual that commemorates Jesus’ washing of the disciplesʼ feet during the Last Supper before his death. Pope Francis rankled many who apparently felt he had gone too far.

But for me Pope Francis demonstrated to the world what is possible – that after centuries of religious protocol and ritual – we see and understand once again the significance of what Jesus did on his final night with his disciples. We see that reconciliation and restoration is available to all of us – women and men, young and old - in simple, humble acts of compassion.

We see true power – the power to restore, not destroy. The power to reconcile, not divide. If we were to trace the generations between Pontius Pilate in the first century to Kim Jong Un in this century, it would seem that war is all we have known. We may pride ourselves in thinking we are neither like Pontius Pilate or Kim Jong Un. But the truth is such pride will make us no different than either one of them. 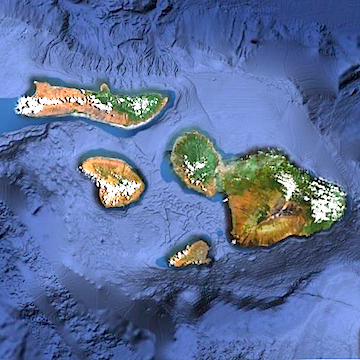 Our identity is rooted not in pride and the power of might but in humility and compassion through the faith we share in Jesus Christ. There is an African-American spiritual which makes clear if we are not to be like Pilate or Kim than we “want to be like Jesus” - in our hearts. In our hearts, we want to be like him – to be more loving, to be more holy.

From China to Columbia, from Myanmar to Mexico, from Turkey to Thailand, from Indonesia to Israel, from the U.S. to the U.K., from Syria to South Africa, from Namibia to North Korea, from every corner of the world - may all earth rejoice!