No matter what our knowledge of the Bible may be many of us may already know the old joke about the man who picks two verses from the Bible at random by which he will live his life. He ends up with a bit of a surprise. 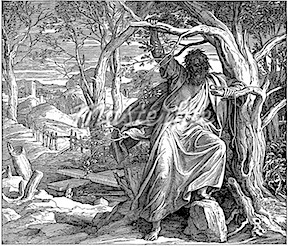 With the spine of the Bible in his left hand, he lets the front and back covers drop away to their sides and points: Matthew 27:5 – “Judas went and hanged himself.”

Undaunted, he closes the Bible and lets the front and back cover drop away for a second time and points: Luke 10:37 – “Go and do likewise.”

As old and familiar as the joke may be it makes the point that we need to be cautious in being too quick to apply to our own lives what we read when we open the pages of the Bible. That is the case with our reading of The Letter of James this morning.

Given the political discourse in the United States, the temptation is to be quick to apply the words of James to what some have described as “class warfare” between the rich and poor. “Is it not the rich who oppress you?” he asks.

It may seem that an easy response would be, “Yes.” But a careful reading of James reveals that as scathing as his diatribe may be, his concern first and foremost is theological, not political. His letter is addressed to a general audience so it is unlikely that he is criticizing the practice of a particular community. (Harper’s Bible Commentary, James L. Mays, Harper & Row Publishers, San Francisco, 1988, page 1273)

Favoritism, James argues, is against God’s intention. (Op. cit.) He explains the significance of Hebraic law in contrast with Roman law. He reminds his listeners of the “royal law” of Christ, which sums up the entire Hebraic law by alluding to Matthew 22:39, Mark 12:31 and Luke 10:27 by saying, “You shall love your neighbor as yourself.”

To show favoritism, to show partiality for the rich is a sin against the whole law of God.

James notes that God gives generously and ungrudgingly to all (James 1:5) but at the same time God also raises the lowly or the poor. (James 1:9) James asks, “Has not God chosen the poor in the world to be rich in faith and to be heirs of the kingdom that God has promised to those who love God?” (James 2:5)

Perhaps it is at this point that we may ask ourselves: How then do we apply the words of James to ourselves today? If we are to follow the “royal law” of “loving our neighbor as ourselves,” then we must act with justice and with mercy toward the poor.

We may be inclined to argue over the plight of the poor and slight them for not lifting themselves up, but the Bible is filled with thousands of references to the poor and social injustice. In the gospels according to Matthew, Mark and Luke, one out of ten verses deals with the poor. In Luke alone, it is one out of seven verses.

If we are to be heirs to the kingdom of God, we must be about the work of “loving our neighbor as ourselves.” That is a lesson that Jesus sought to convey to a wealthy young ruler one day. (Luke 18:18-22) “Good teacher, what must I do to inherit eternal life?” What I must do to enter the kingdom of God?

Jesus responds by asking him, “Why do you call me good? No one is good but God alone. You know the commandments.” The young ruler replies, “I have kept all of them since my youth,” hoping his piety was sufficient.

Jesus responds, “Then there is still one thing lacking. Sell all that you own and distribute the money to the poor, and you will have treasure in heaven; then come, follow me.” 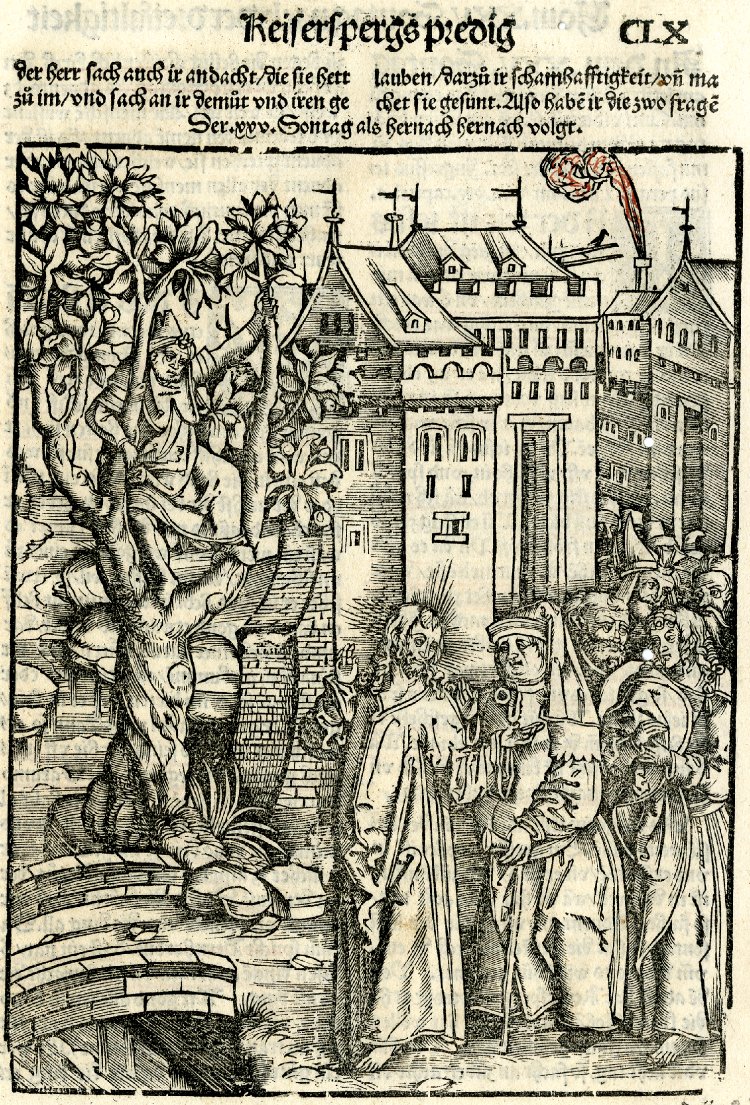 If we say we have faith then we must be about the work of “loving our neighbor as ourselves.” That is a lesson Jesus also sought to convey to Zacchaeus, the tax collector. The story of the rich young ruler and the story of Zacchaeus make clear that there is room in the kingdom of God for everyone – rich and poor. There is no one is beyond the grace and mercy of God.

Zacchaeus came to know this truth when he realized Jesus was willing, in the face of those who had come to despise him, to sit and eat with him at his table. As a result of his encounter with Jesus, Zacchaeus made the decision to give half of his possessions to the poor and to pay back up to four times the amount he may have defrauded anyone.

The lesson Jesus sought to convey to a rich young ruler and a wealthy tax collector, he conveys to us in our day and in our time. ”If a brother or sister is naked and lacks daily food, and we say to him or her, “Go in peace; keep warm and eat your fill,” but do not supply what is needed, what good is our faith? (James 2:15)

If we are to be heirs to the kingdom of God (James 2:5), who will be by our side? Our reading from The Gospel According to Mark contains two miracles of healing – one of a Syrophoenician woman whose daughter was not well; the other of a deaf man with a speaking impediment.

The stories tell us who will be at our side - children and adults, male and female, able-bodied and disabled, single, married, and divorced, every race and every color, the poor and yes, the rich and those in between – all who live a life of faith in loving action toward others will be heirs to the kingdom of God. Mahalo ke Akua. Amen.